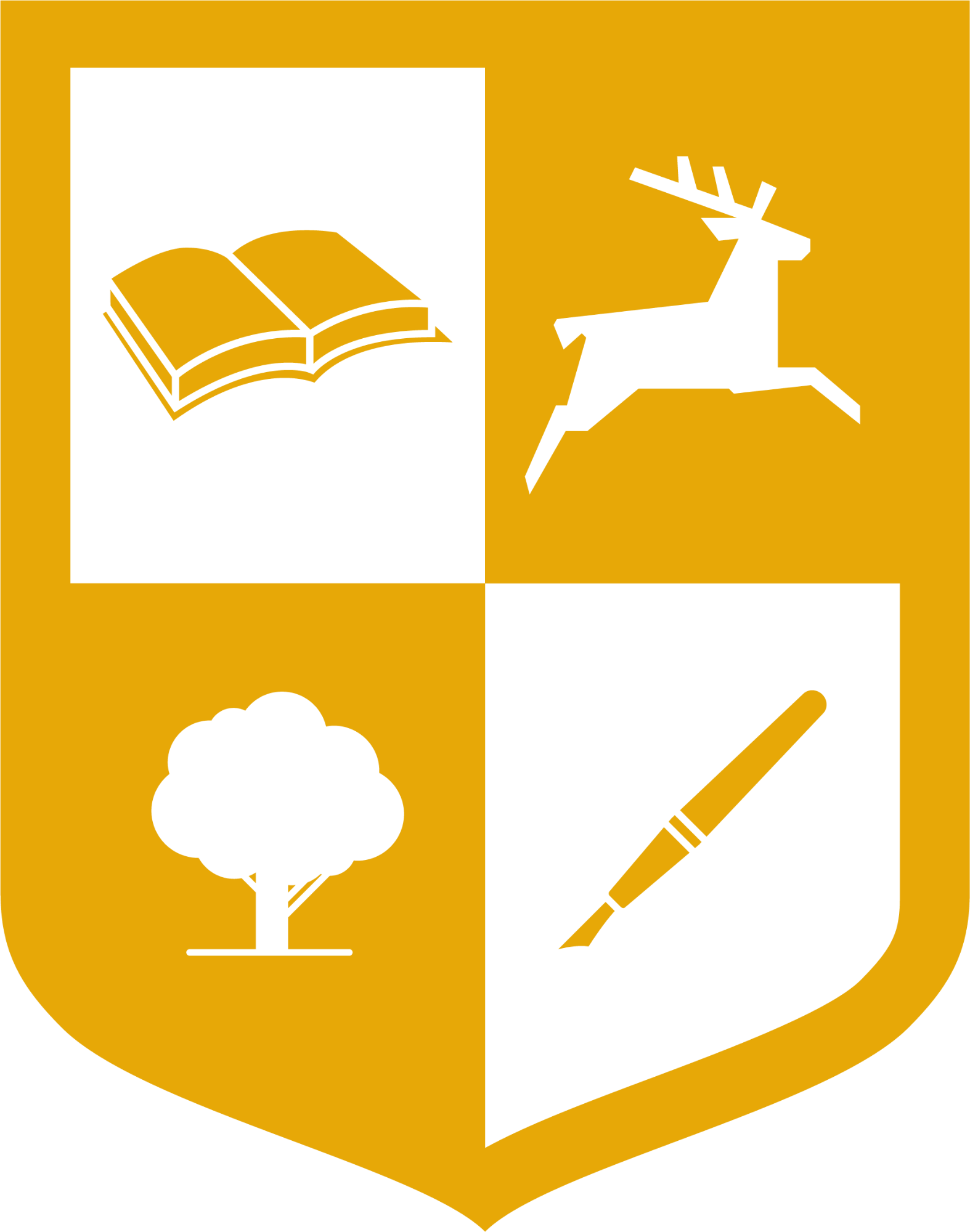 This isn't about having the best people in our house but us deciding that every morning  we're going to get up and be the best we can be; the bes sons and daughter, friends, students, Human beings....!

I am really proud to welcome you to Foley House. These are exciting times and in years to come I am sure that you will be proud to say you were here when all of this happened.

I want our house, Foley, to become the House that people want to join when they come to Dene Magna. I want us to be known as people who are fair, kind, hardworking and gentle. I want the other houses to think of us as the team to beat on sports day, the house that has the best attendance and the house that looks after each other the best.

First of all, our House is named after Winifred Foley. She was an authoress, who was born in 1914 in Brierley. She embodied the spirit of Dene Magna in so far as she took what she could from her childhood, youth, family and school, used it to go out into the world to learn and experience and then brought all of these skills back to the Forest. We will be hearing more about her over the coming weeks and months. She spoke of the grinding poverty in which she was brought up and the fact that her dad, because of his firm beliefs about the rights of his fellow coal miners, was often unemployed. Clearly, her own personal values were very important to her. This is something else that we share! All of these challenges never stopped her achieving. She did her best at school and at the age of 14 went to Cheltenham and then London to work in domestic service. She never did lose her love of the Forest, nor her pride from where she came.

Finally, our house motto: Nil satis nisi optimum (Only the best will do). As I mentioned in assembly, this isn't about having the best people in our House (although you all are the best!), but us deciding that every morning, we are going to get up and be the best we can be; the best sons and daughters, friends, students and human beings..!

This time next year we shall be closing in on winning the Overall House Cup. This is important to me because it will show everyone that we are achieving our goals. This will require everyone to play their part even in the smallest way – every merit, every attendance mark and every excellent piece of ILT will be important to us. So let’s remember, just like Winifred Foley, nothing is going to stop us doing our absolute best!

What Does it mean to be Foley?

Winifred Foley was an authoress who was born in Brierley. She embodies the spirit of Dene Magna in so far as she took what she could from her childhood, youth, family and school, used it to go out into the world learn and experience, and then brought these skills back to the Forest.

Foley is the house that people want to join when they come to Dene Magna. We are know as people who are fair, hardworking and gentle. We are the team to beat on sports day, the House that has the best aims, the house that looks after each other the best. We are a family who look after, care fore and support each other.

Who was Winifred Foley? 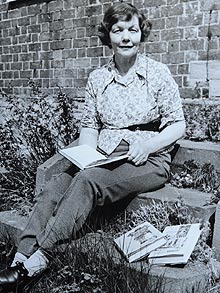 Winifred Mary Foley (born Winifred Mason, 25 July 1914, Brierley, Gloucestershire, died 21 March 2009, Cheltenham) was an English writer. She is known best for an autobiographical account of her childhood in the Forest of Dean: A Child in the Forest.

Winifred Foley's A Child in the Forest (1974), mainly an account of her childhood in the Forest of Dean, also includes her experiences as an adolescent domestic servant in London and elsewhere, up to the point where she meets her future husband, Sydney (died 1998), at an anti-Fascist rally in 1936.

A Child in the Forest was serialised on BBC radio's Woman's Hour in 1973. One chapter about a job as a domestic servant was dramatised as a TV programme, Abide With Me in 1977. The success of the book allowed the Foleys to move from Huntley and buy a house at Cliffords Mesne, near Newent, Gloucestershire. According to her eldest son Chris, Winifred Foley "never lost her love of the Forest, even when she moved. My mother had a very political mind and talked about a lot of things, but she never talked about anything with more affection than her days in the Forest." A documentary on her life, Winifred Foley – A Child from the Forest, was broadcast on British ITV in 2001. 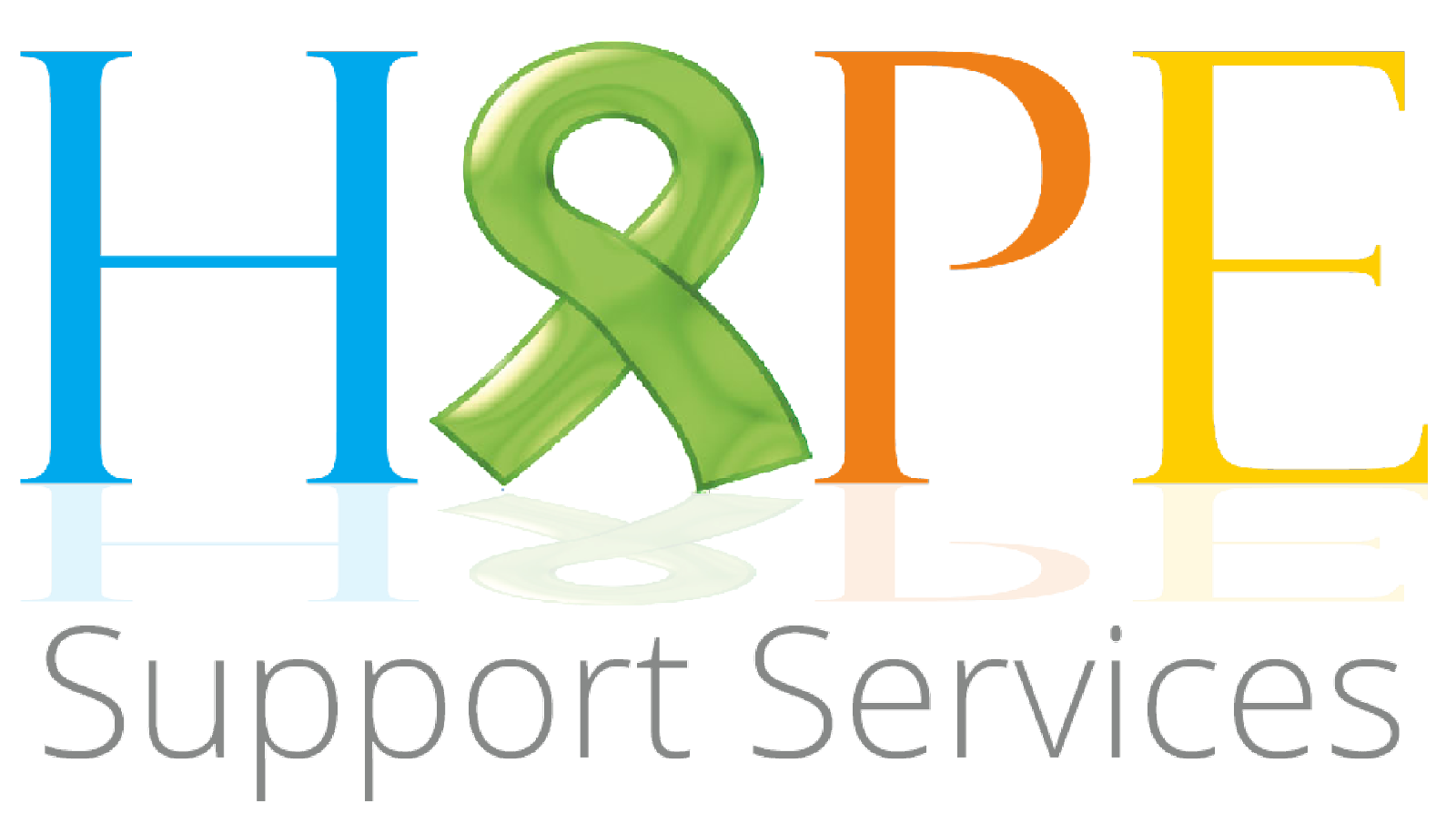 Award-Winning, youth-led support which is available to anybody aged 11-25 when a close family member is diagnosed with a life-threatening illness – such as cancer.

Leading the fight for a future where all young minds are supported and empowered, whatever the challenges.