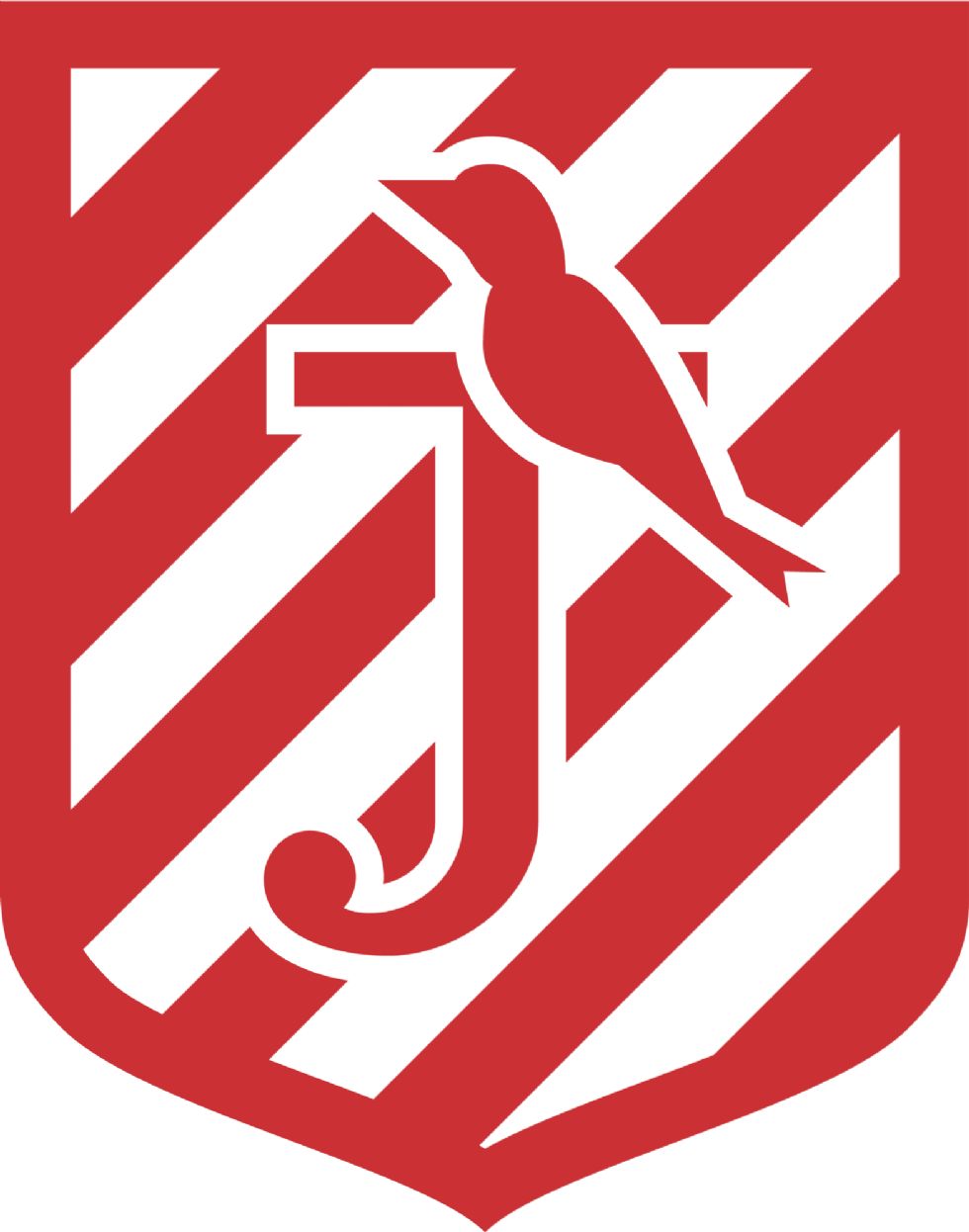 Our House is named after Edward Jenner, a famous scientist from Berkeley, Gloucester who discovered the vaccination against Smallpox.

In 1980, the WHO declared that the world is now free from smallpox thanks to Jenner’s perseverance and hard work. People all over the world are now grateful for his persistence and he became revered worldwide for his achievements.

This epitomises our House motto “Perseverance Breeds Success”. When you are finding things difficult:

If every person tries their best, be it in lessons, sports competitions

or extracurricular activities, then we will be the most successful

House and become House Champions at the end of the year!

I look forward to sharing and celebrating our successes!

Edward Jenner was born in Berkeley, Gloucestershire on 17th May 1749. He was the eighth of nine children born to the vicar of Berkeley, the Reverend Stephen Jenner, and his wife Sarah.

Jenner went to school in Wotton-under-Edge and Cirencester. During this time he was inoculated for smallpox, which had a lifelong effect upon his general health. At the age of 14, he was apprenticed for seven years to Mr Daniel Ludlow, a surgeon of Chipping Sodbury, where he gained most of the experience needed to become a surgeon himself.

In 1770 he moved to St. George's Hospital in London, to complete his medical training under the great surgeon and experimentalist John Hunter. Hunter quickly recognised Edward's abilities at dissection and investigation, as well as his understanding of plant and animal anatomy. The two men were to remain lifelong friends and correspondents.

In 1772 at the age of 23, Edward Jenner returned to Berkeley and established himself as the local practitioner and surgeon. Although in later years he established medical practices in London and Cheltenham, Jenner remained essentially a resident of Berkeley for the rest of his life.

Like any other doctor of the time, Edward Jenner carried out variolation to protect his patients from smallpox. However, from the early days of his career, Edward Jenner had been intrigued by country-lore which said that people who caught cowpox from their cows could not catch smallpox. This and his own experience of variolation as a boy and the risks that accompanied it led him to undertake the most important research of his life.

Cowpox is a mild viral infection of cows. It causes a few weeping spots (pocks) on their udders, but little discomfort. Milkmaids occasionally caught cowpox from the cows. Although they felt rather off-colour for a few days and developed a small number of pocks, usually on the hand, the disease did not trouble them.

The spread of vaccination

Edward Jenner spent much of the rest of his life supplying cowpox material to others around the world and discussing related scientific matters. He was so involved in corresponding about smallpox that he called himself 'the Vaccine Clerk to the World'. He quickly developed techniques for taking the matter from human cowpox pocks and drying it onto threads or glass so that it could be widely transported. In recognition of his work and as a recompense for the time it took him away from his general practice the British Government awarded him £10,000 in 1802, and a further £20,000 in 1807.

The technique of introducing material under the skin to produce protection against disease became universally known as vaccination, a word derived from the Latin name for the cow (Vacca), in Jenner's honour. He received the freedom of many cities, including London, Glasgow, Edinburgh and Dublin. Societies and universities around the world gave him honorary degrees and memberships. Perhaps the most significant tributes were the minting of a special medal by Napoleon in 1804, the gift of a ring by the Empress of Russia and a string and belt of Wampum beads and a certificate of gratitude from the North American Indian Chiefs. Statues to his honour were erected as far afield as Tokyo and London. The latter is now in Kensington Gardens but was originally sited in Trafalgar Square.

The last remaining specimens of the smallpox virus are now held in just two laboratories, in Siberia and the USA. The samples, used for research, are afforded higher security than a nuclear bomb. One day they too will be destroyed. Smallpox will have become the first major infectious disease to be wiped from the face of the Earth.

Strives to transform the lives of orphans and vulnerable children, through the gift of education. Their sponsorship programme empowers children with the tools they need to break the unforgiving cycle of poverty and build a brighter, more secure and sustainable future for both themselves and their families.

At GARAS (Gloucestershire Action for Refugees and Asylum Seekers) they offer support to those seeking asylum in Gloucestershire, welcoming them when they arrive, advocating for them in their daily struggles, supporting them if they face being sent back as well as helping them adjust to their long term future if they are recognised as refugees.